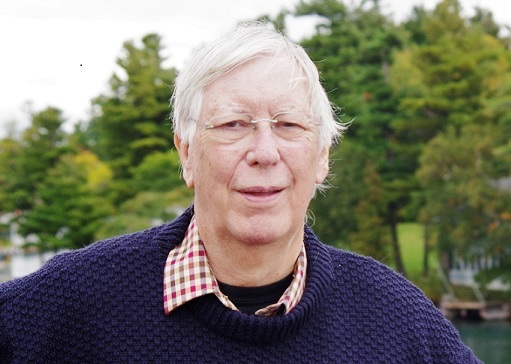 The singer
Despite his Welsh name and ancestry, Gwilym Davies originates from Hampshire.  Having started singing in the folk revival of the 1960s, his interest was awakened to research and collect folk songs from existing traditional singers in Hampshire.  A move to Gloucestershire in the 1970s allowed him to explore the local folklore and over the years, he has built up a considerable archive of archive recordings and videos and is acknowledged as one of England's most important folk song collectors.  His collecting has extended to other areas including Devon and even the USA, where he recorded traditional ballad singers.

As a singer he performs many traditional songs, most of which are from his collecting, and when not singing unaccompanied, he accompanies himself on banjo or melodeon.  His recent interests have extended to Medieval and Tudor Music and is proficient on several period instruments.


The researcher
Gwilym has been taping and videoing traditional singers and musicians for over 40 years.   Most of his recordings have now been deposited with the British Library Sound Archive in London.

The Speaker
Gwilym, along with his wife Carol, have given presentations on a number of topics to do with folksong and traditions, including Cotswold Christmas Songs and Traditions, the music of English Gypsies, the History of Morris Dancing and so on.